Summer is all about big blockbuster movies but Avengers: Endgame already came out so what summer romances and comedies are on the horizon for those less-inclined to watch the big action movies? Here is what we have to look forward to. 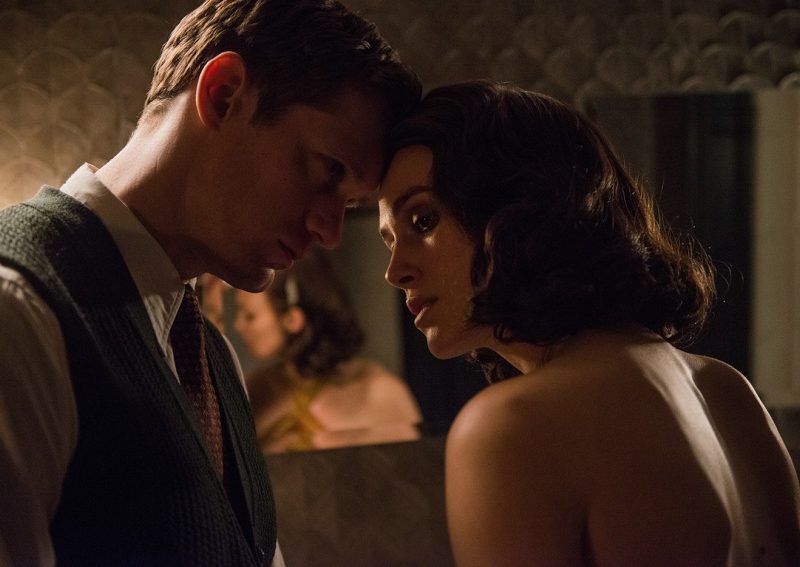 This movie came out last month and it stars the always lovely Keira Knightley, Alexander Skarsgard, and Jason Clarke who are caught up in a love triangle in Germany right after the end of World War II. The three must live together as Jason Clarke’s character is working to create order in post-war Germany which leaves his wife to wander around the house owned by the German character played by Skarsgard. Naturally, proximity plays a factor and A LOT of drama ensues between the three.

A comedy starring funnyman Seth Rogen and Charlize Theron feature a very different power dynamic. Theron plays Rogen’s former babysitter who has become one of the most powerful women in the world by creating a global empire. He is just a lowly journalist full of unrequited love. Oddly the duo meets up and because it is Rogen a lot of hijinks ensue all around the world. Alexander Skarsgard puts in an appearance so he must have had a very busy filming schedule. 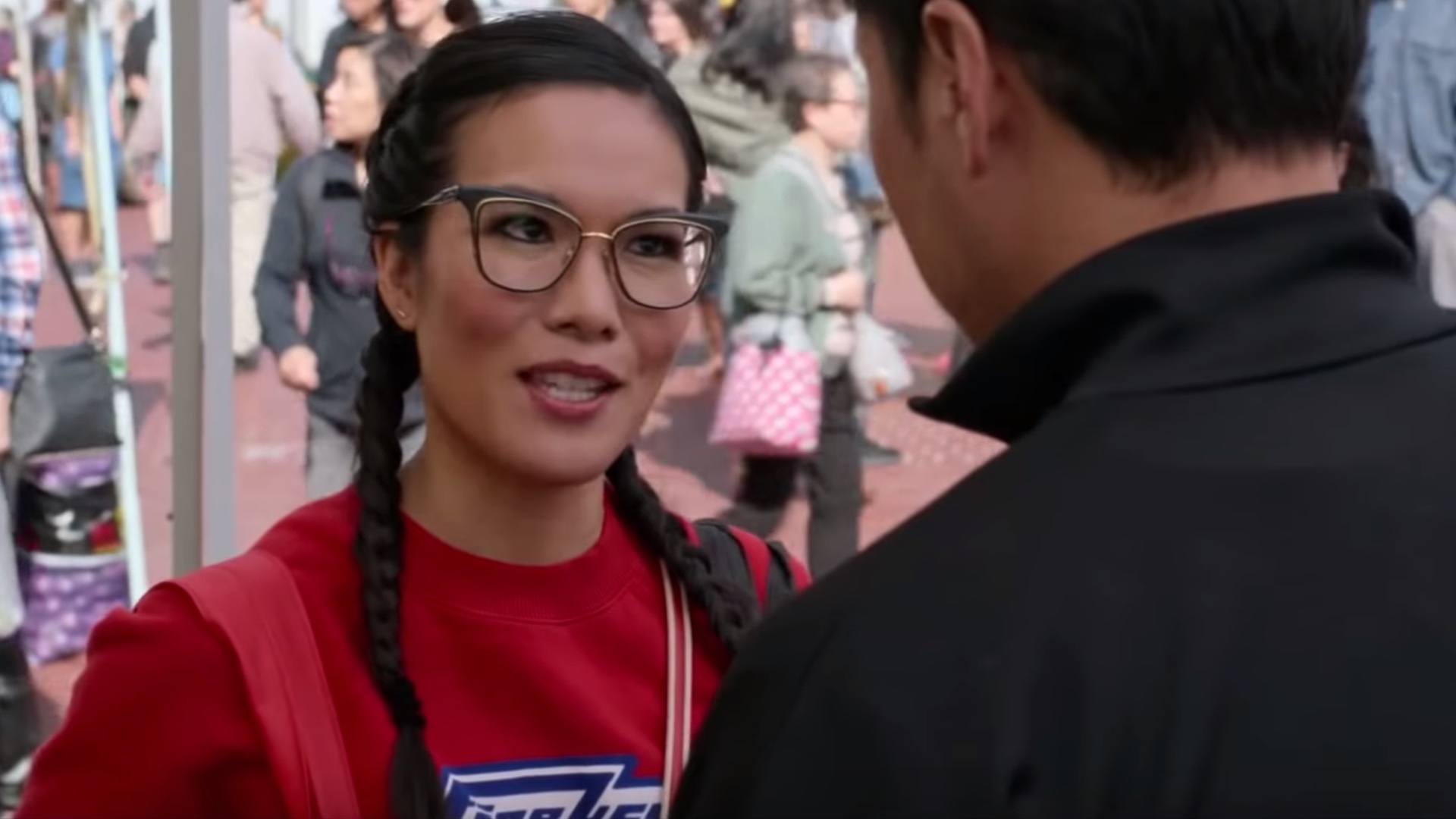 Always Be My Maybe, May 31st

A movie list would not be complete without the latest from Netflix who continues to pump out original content like there is no tomorrow. A summer romantic comedy is just what they need for their current lineup and this one starring comedian Ali Wong and Randall Park definitely meets the criteria. It follows their romance from childhood through to adulthood and constantly questions whether or not being with someone from such a young age is a good or a bad thing. The main theme throughout the film is whether or not these two are going to make it as a couple, and with Wong’s comedic timing the audience will constantly be left laughing.

This film does not necessarily fall under the category of ‘romance’ unless you count Simba and Nala in which case it definitely is. But this remake of the animated classic looks like it is going to be amazing. The teaser trailers alone have shown Simba looking adorable in CGI and with Donald Glover voicing Simba and Beyonce voicing Nala it should be just as amazing everyone hopes it will be. Aladdin was a major flop which means that The Lion King has to be better right? We certainly hope so.

How Pottery Can Help You De-stress

The Duke and Duchess of Sussex AKA Prince Harry and Meghan Markle started making headlines when ...

Make Your Own Luscious Bath Bombs

Bath bombs are amazing. They come in all sorts of fun colors, designs, and contain a ton of glitter ...