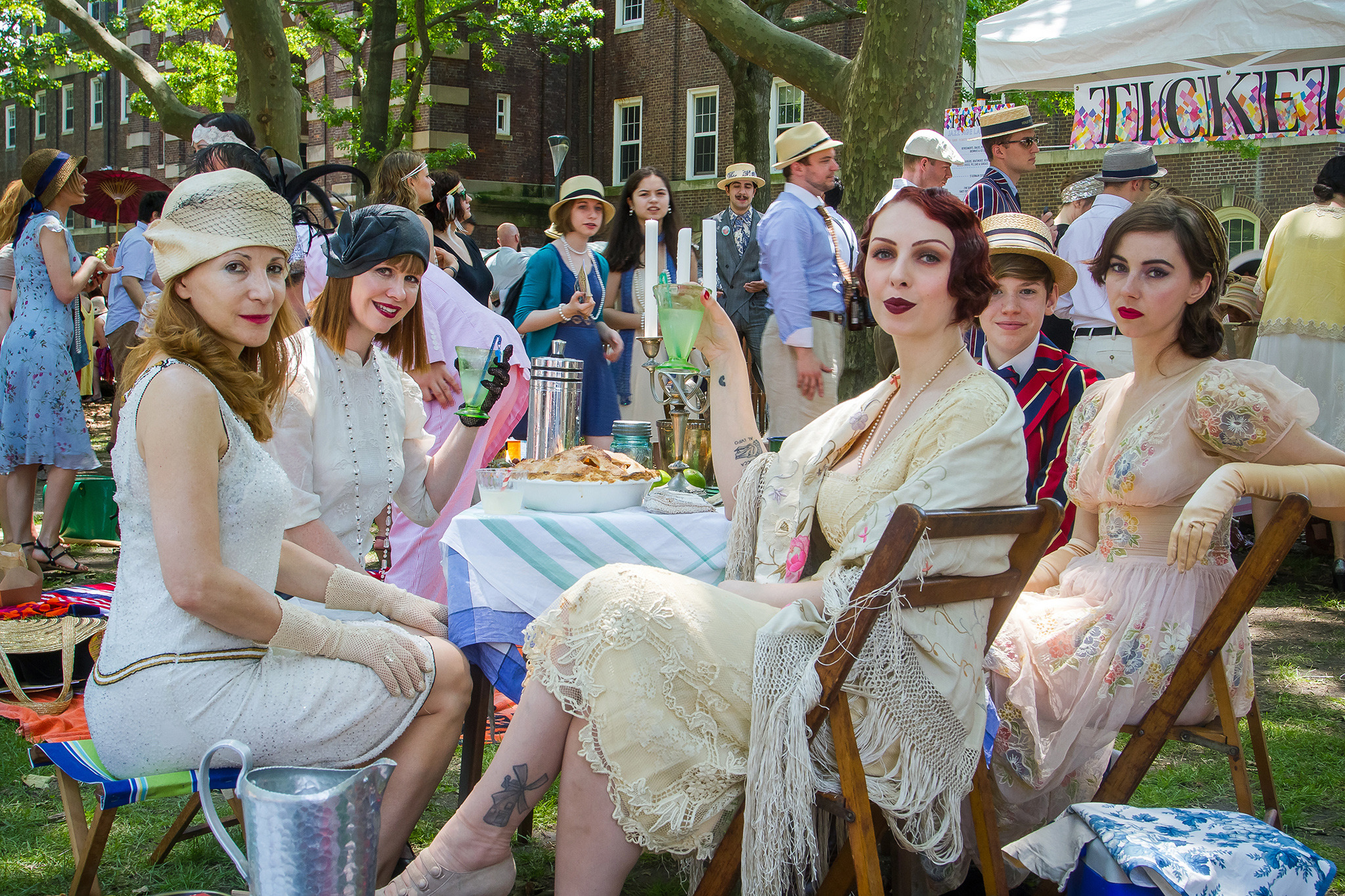 100 Years later, the glamor, glitz, and hedonism of the roaring 20s still enthralls millennial crowds. The Jazz Age Lawn Party hosted at the idyllic Governor’s Island is a bejeweled invitation to step back in time, to relish old-world splendor with all its New York flair. The party takes place on August 25 – 26th, closing the sweltering months of summer in unrivaled style.

Since 2005, the event has been the highlight of the city’s calendar for those looking to dive into the well-dressed nostalgia of the 1920s. Governor’s Island rests just 800 yards off the coast of southern Manhattan, but the island is a world unto itself. 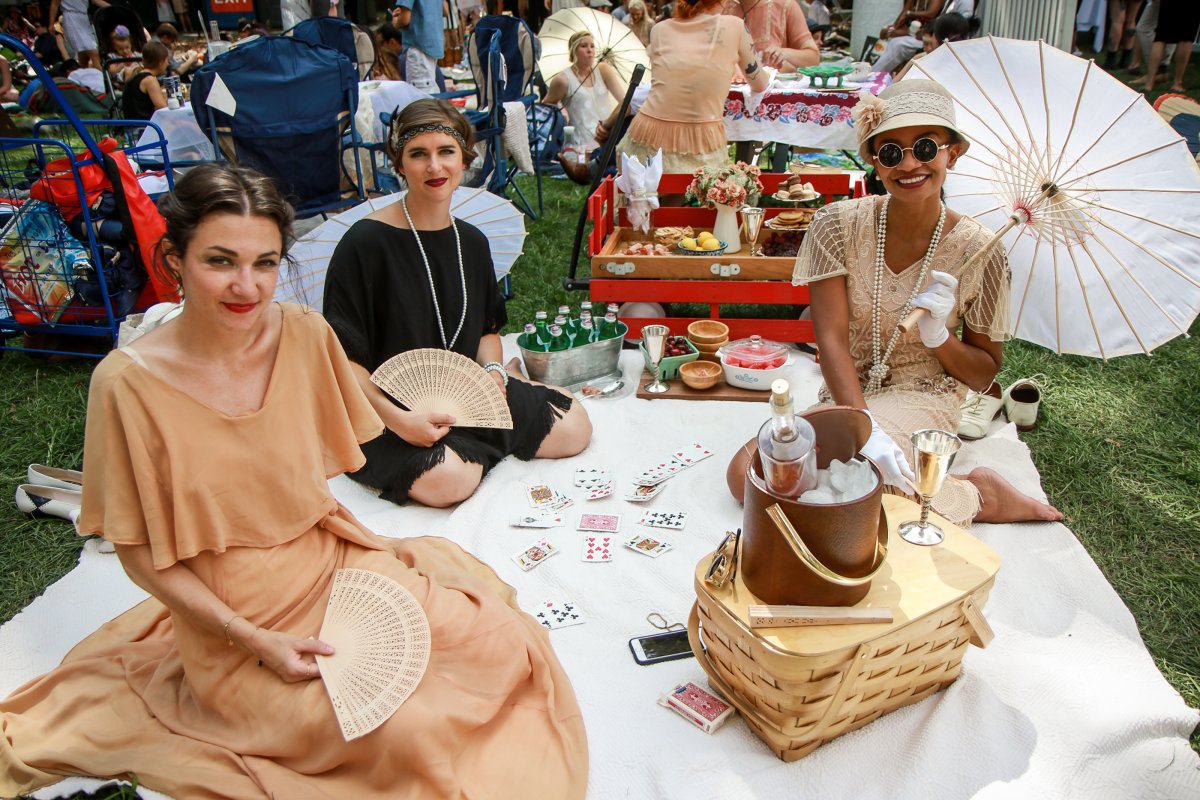 For most of the year, the island was inaccessible to the public, but recent summers have seen the bay guarding the lower Manhattan skyline transformed into an increasingly used and fabulous space for the arts.

Michael Arenella is the well-dressed crooner behind the prohibition-inspired event. “The first lawn party in 2005 was a chance occurrence”, explains Arenella. “I was hired to play an event on the island, simply looked around me and became enamored with the setting. It was such a special place removed from the city.” The party has rapidly grown into the crown jewel of New York’s summer diary.

With its glittering outfits, spectacular jazz offerings and resplendent atmosphere of 20s indulgence, the lawn party is not one to be missed.

With Spring now firmly here, the flowers starting to bloom, and the beach beckoning you will need ...

Once something only cast-out witches were known for using, the art of Tarot card reading is on the ...