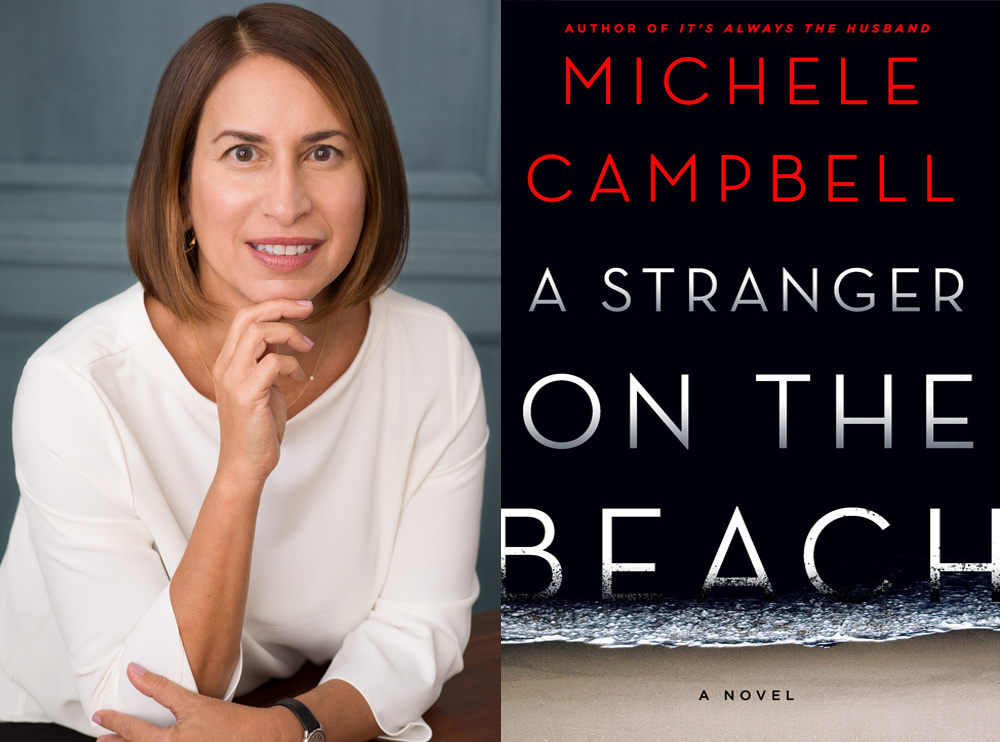 It’s time for one of our favorite times of the week. As usual, we are back with our top three picks from the books that were released over the last few days. This week brings three books which have been eagerly anticipated by critics all summer and are sure to be nominated for some of the biggest awards in the book world. All three are works of fiction but they focus on drastically different characters and settings which will have you reading them from start to finish in one sitting.

A Stranger On The Beach by Michele Campbell

Everything is not as it seems as the reader is introduced to protagonist Caroline and her carefully crafted life in this murder mystery. She appears to have everything, a beautiful home, a doting husband, and picture-perfect children. The appearance of a man named Aidan and the fact that her husband seems to be squirreling her money away all lead to a startling event which will throw her life into complete chaos. Aidan, the handsome stranger, is the one who seems to be the answer to all of her problems but it quickly becomes clear that she is his obsession which only adds to the chaos that is this character’s life. The reader will be enthralled until the very last page.

Meet Me In Monaco by Hazel Gaynor and Heather Webb

The story of actress Grace Kelly’s love match and eventual marriage to Prince Rainier of Monaco was the story of the year at the time. Instead of focusing on the actress and Prince, this story focuses on two unlikely characters who find romance while attending to Grace Kelly during her wedding preparations. Sophie Duval was a long-time friend of Grace Kelly and a perfumer by trade, James Henderson was a British photographer who was often tailing Grace. When the two meet during an attempt by James to capture Grace out and about the chemistry between the two is immediate which lead this perfumer and her photographer on a whirlwind romance.

The Silence Of The Girls by Pat Barker

If you enjoy a good historical epic then you will adore this new novel from Barker. It follows the journey of Helen before she becomes known as Helen of Troy. As her journey with the Trojans commences a new Queen is introduced by the name of Briseis who is rarely talked about in the Homeric epics. She was known to be Achilles’ sometimes consort and her story itself is one which involves her using what little power she still has to sway warriors in his camp to her cause. Just what that cause might be you will have to find out when you read this novel.

Meditation is no easy feat. Sitting in complete silence, alone with your thoughts for five to ...

There has been a real move away from using plastic products in the form of water bottles, straws, ...

If you haven't already belted out Mariah Carey's "All I Want For Christmas Is You," in the office ...