Netflix, the streaming service provider that has quickly taken over our lives continues to produce amazing original content that has everyone coming back for more each day. The month of May is no different in that it saw new seasons of some favorites released and some new ones which have quickly become audience favorites. Here is a rundown of what you might want to check out (if you haven’t already) this month. From mystery to dystopia Netflix has something for everyone. 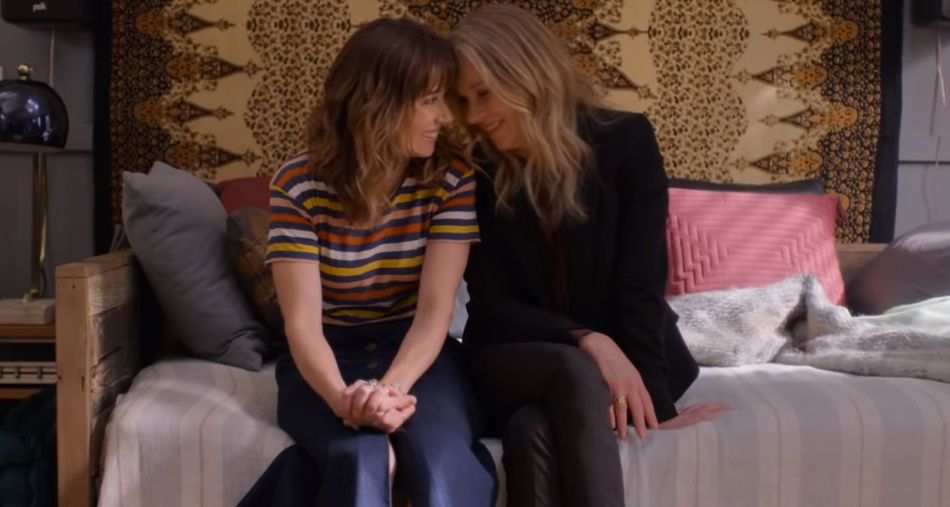 Dead To Me: Season One

Christina Applegate of Anchorman fame and Linda Cardellini of the E.R. and Scooby Doo have teamed up in this murder mystery comedy from the mind of Will Ferrell. It finds two suburban women in Los Angeles who have experienced a great loss becoming friends over their supposed shared grief and how secrets and lies can bind people together. An eye for an eye seems to be the theme of this show and its ultimate closing scene says it all. If you want a quirky show that is at times both sad and hilarious give it a whirl. 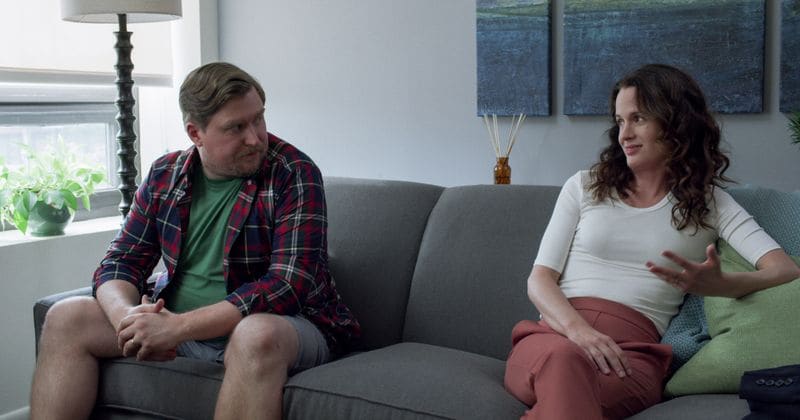 This anthology series has starred the likes of Orlando Bloom and Malin Akerman in past seasons and while the newest seasons find some past couples there are some new ones added to the mix. The primary theme here seems to be love in the modern world and how long-term relationships are evolving to meet the changing needs of couples in the age of technology. At times uncomfortable in how relevant the episodes are, it is a good series to watch if you find yourself struggling with similar issues.

The Society: Season One

Netflix loves a good YA dystopia and May seemed to be fraught with them. In this latest take on it, a small town finds its class of seniors shut off from the world and stuck having to rebuild their ‘society’ from scratch. Will it be a dictatorship with the strongest leading or a democracy where everyone has a say? Naturally, there are a lot of ups and downs as it becomes clear they will need to produce their own food, learn how to use medical equipment, and generally just get along in a world without order. 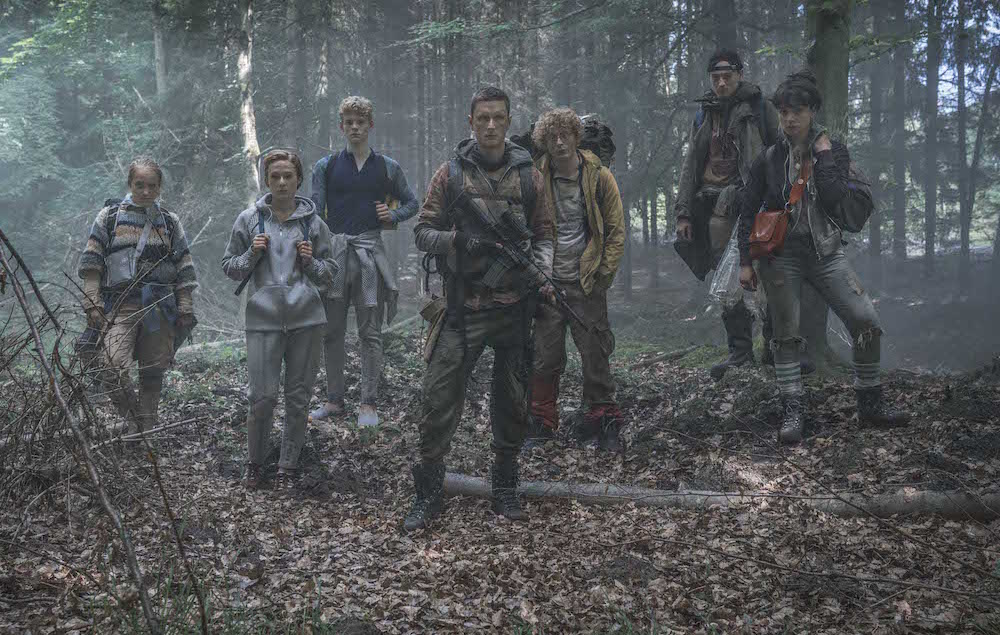 The first season found this Danish cast subject to a mysterious illness that was released by the government and spread through the rain that descended all over the world. It centers on a young brother and sister whose father appears to be responsible for this illness. As they escape the facility where he was working on a ‘cure’ the duo must face the unknown of being on the run from the creators and the prize they may be carrying themselves. If you love sci-fi then you will be riveted by this action-packed drama.

Keep an eye out for what next month will bring!

Peace Up A Town Down… Atlanta’s Best Coffee

ATL is a melting pot of delicious eateries to try. We have rounded up our favorite places to find a ...

Aloe vera may be a simple succulent but it packs a heavy punch when using it in your skincare ...

Our minds are very powerful, we often give our thoughts too much reign, so that they affect how we ...