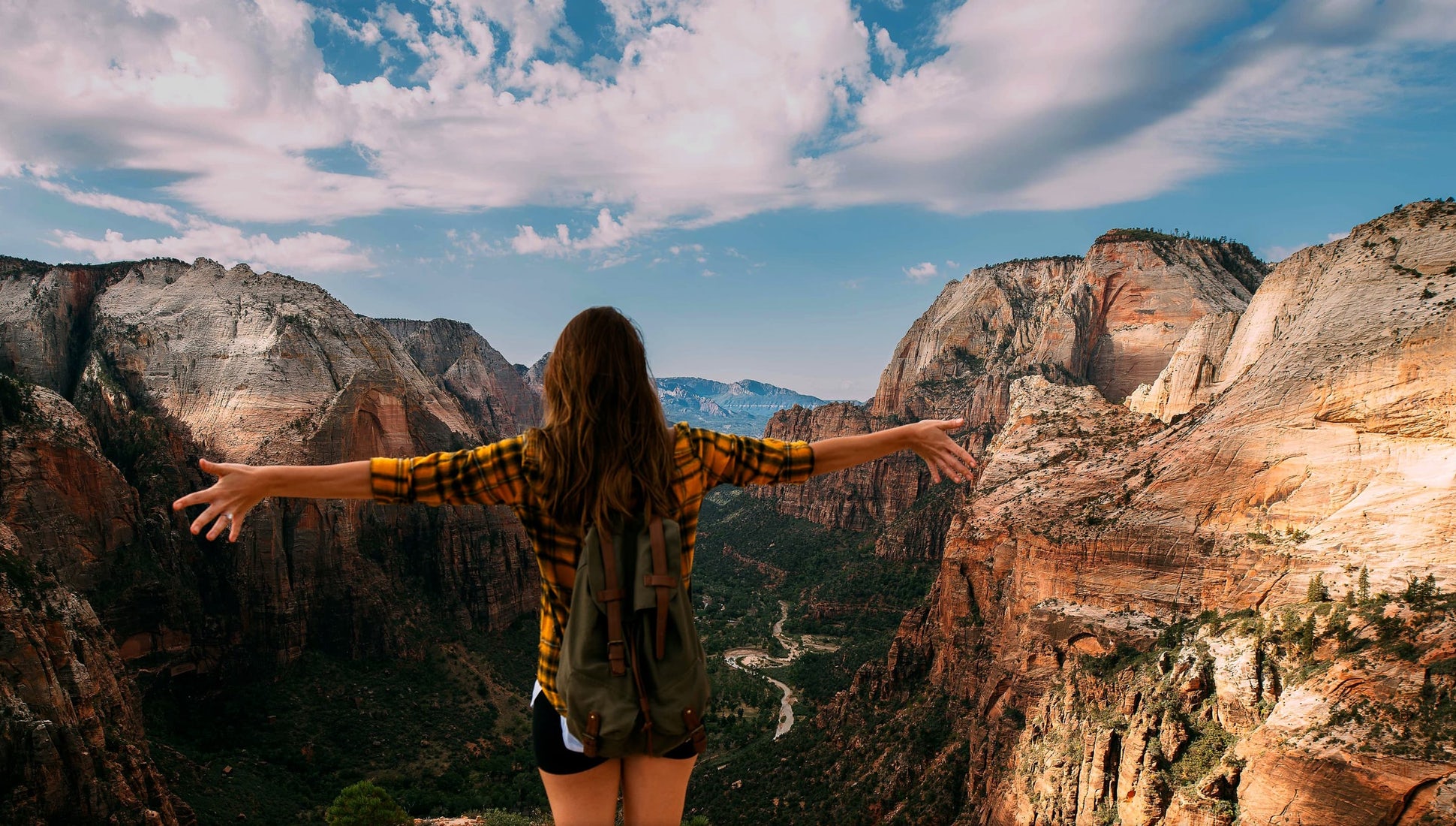 Whether you live in the US or abroad, there are some sights in the U.S. that you just have to see at some point. While it can be fun to hit up an amusement park, take in the hustle and bustle of Times Square or catch a Major League Baseball game, there are also plenty of serene, picturesque sights to take in across America. Here are a few you won’t want to miss.

While it’s not as well-known as some of its counterparts, this eastern Utah park has some of the most amazing natural sandstone formations you’ll ever behold. In particular, it boasts thousands of arch formations, including the world-famous Delicate Arch, which stands at 65 feet tall.

No list of this sort would be complete without Yellowstone, which is very accessible as it spans three separate states. Whether you take in the famous Old Faithful Geyser in all of its majesty or enjoy the brilliant vistas elsewhere in the sprawling park, you’ll enjoy your visit to Yellowstone. From hiking and fishing to camping and boating, you can partake in a number of adventures throughout the park.

Everyone has heard of the Grand Canyon, but that’s no reason to delay a visit. 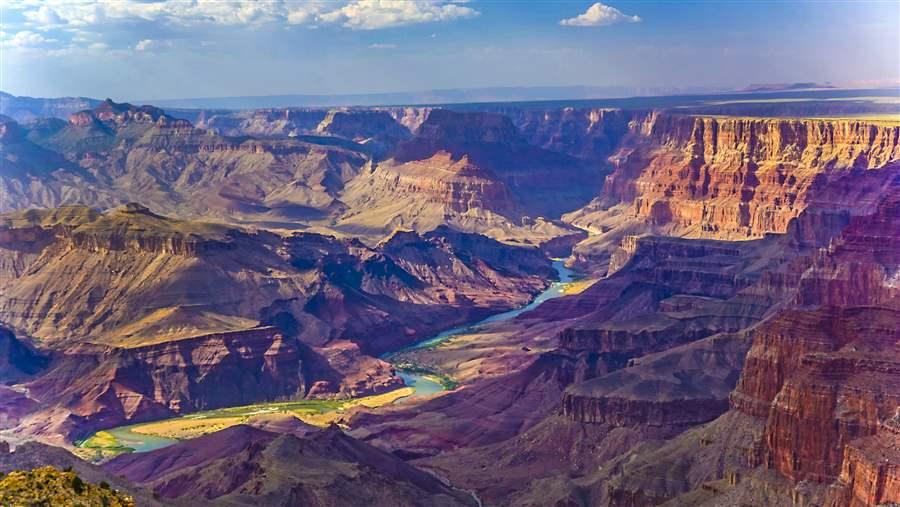 Going to the Grand Canyon isn’t just visiting a giant hole in the ground, as some have joked. Instead, it’s about appreciating vast, timeless views and partaking in adventurous hiking sessions through 1,900 square miles of Arizona.

The Everglades National Park is different from many others not only because of its famous wetlands but also because this park puts the wildlife at center stage instead of the geological features. Everglades is home to a number of threatened and protected species, as well as 350 species of birds alone! If you like observing animals in unique habitats, Everglades is a must. 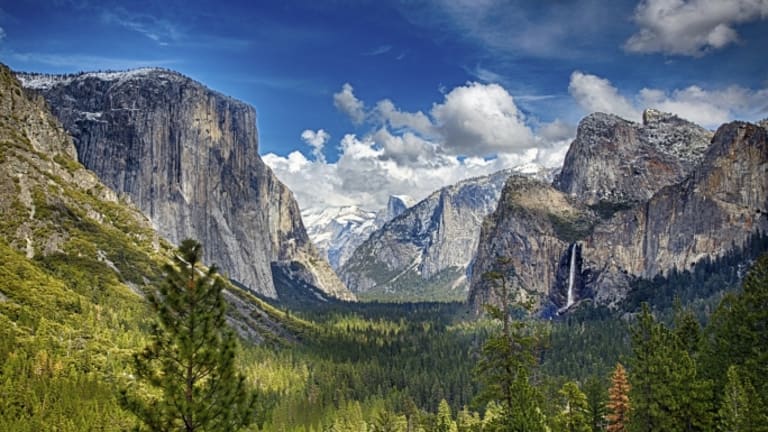 While many of the other parks on this list have a signature feature that attracts visitors, Yosemite is notable for offering a little bit of everything. Whether you like to take in vast, picturesque valleys, stroll through beautiful meadows, or witness powerful waterfalls, Yosemite has it all. Check out the popular Tunnel view or go hiking, mountain biking, or skiing through the park to see a different side of Yosemite. Yosemite is also home to the famous El Capitan granite cliff, a notable international rock climbing destination.

Letting Go Of Thoughts… The Power Of Mindfulness

Just as clouds glide across the constant sky, our thoughts float in and out of our minds. So why is ...

Whether it is to get fitter, eat healthier, spend less money, or take more time for yourself- we ...

This weekend, take time for yourself and pick up a good book. We have the low down on all the best ...