Vinyasa yoga also known as flow yoga has been one of the most popular forms of yoga practiced in studios across the world as it encompasses all the important parts of yoga practice combined with an intense physical workout. Whereas yin yoga and hatha yoga focus on holding certain positions for up to five minutes, vinyasa is much more fluid with most poses being help for a maximum of thirty seconds. But there are specific benefits to vinyasa that yin and hatha do not offer and why you should consider giving it a try, especially if you want to mix up your yoga routine. 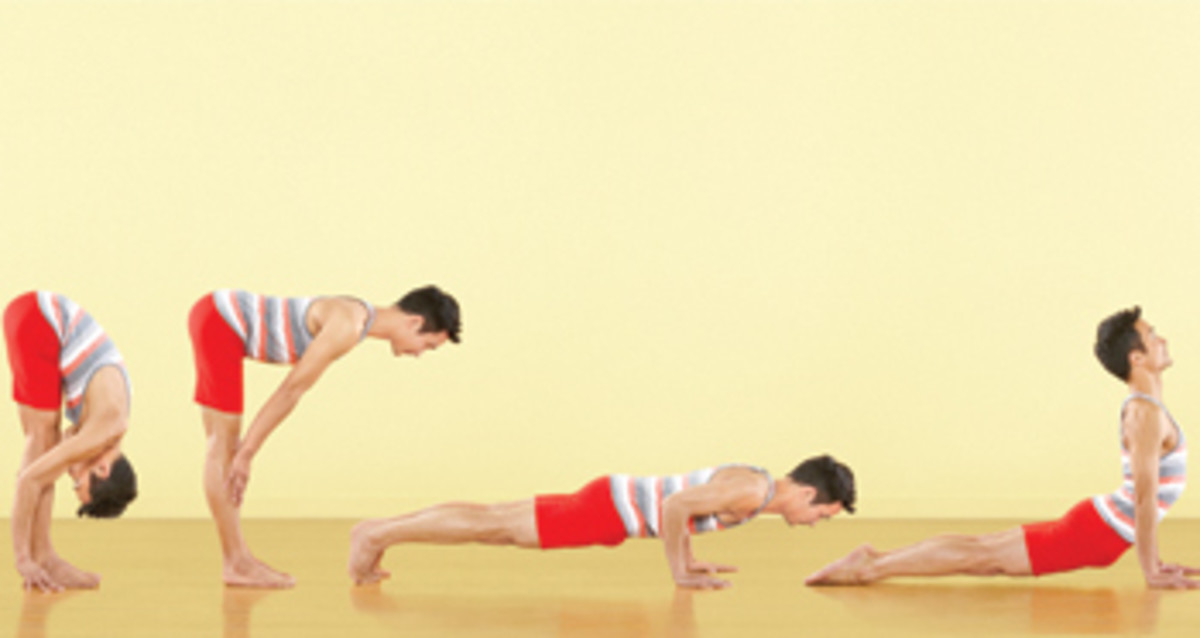 Vinyasa is not the yoga practice where you are hyper aware of your breathing and your body as it is with others. As you flow from position to position your flexibility is constantly tested and every pose is some form of calisthenic. The practice is characterized by sun salutations called Chaturangas. Chaturangas involve a plank, a push-up, and downward dog which will quickly tone your body and burn a ton of calories. This is the yoga that gets your heart pumping and those calories burning but not in a blisteringly hot room like Bikram. 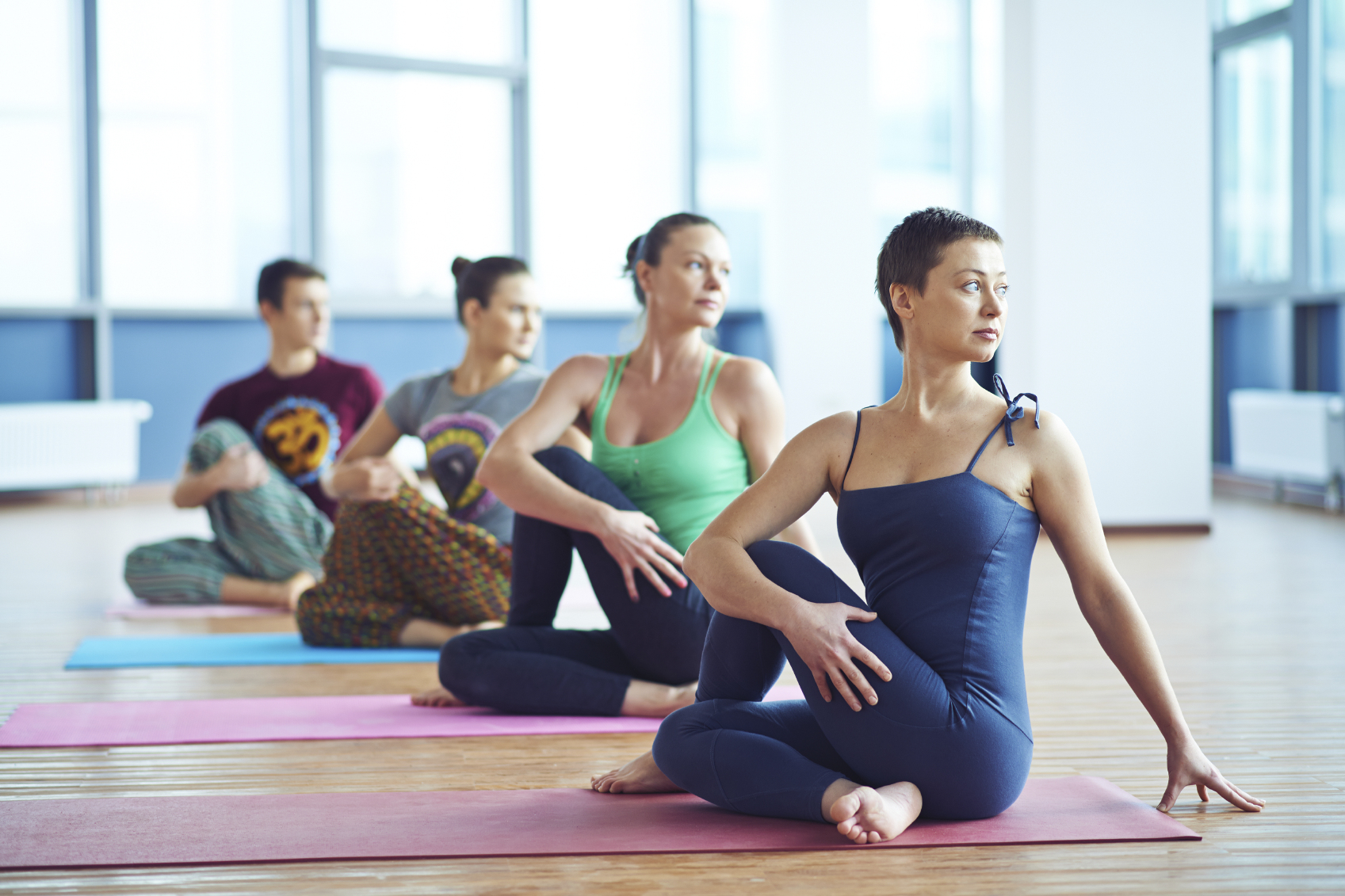 All yoga is calming in one way or another but a slow practice like yin means that the untrained mind can have time to wander when it should be quiet. The constant flow of poses forces the mind to be in the moment and shift from pose to pose which some people find makes it easier to stay mindful during their practice and not think about anything outside of it. With each breath, a new pose is flowed to and with that a new moment to center oneself in their practice. 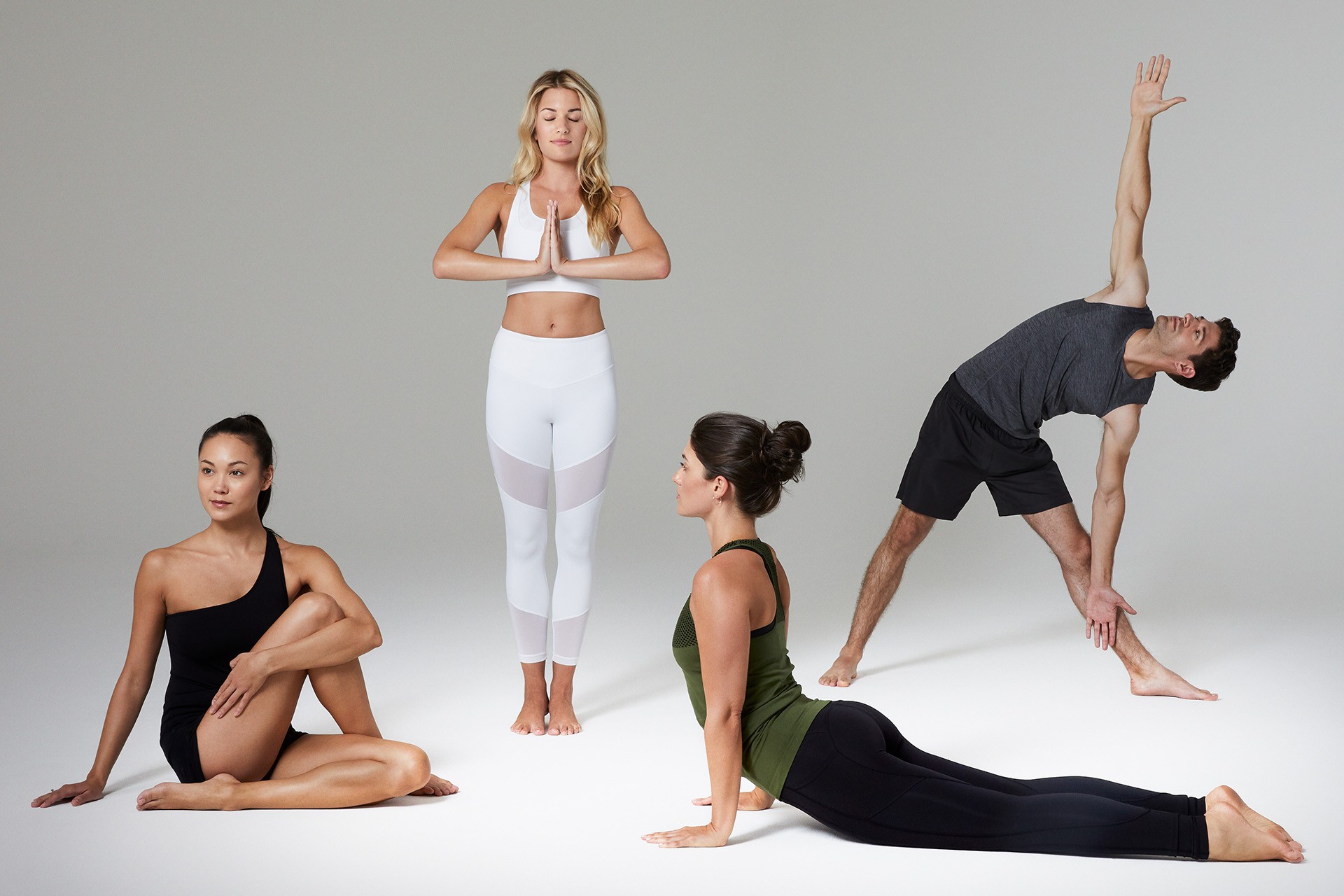 It can get boring doing the same set of poses over and over again as you do in hatha. Some people love routine which is why they like a regimented practice but if you are a person that likes a bit of variety in your life then vinyasa is the yoga for you. Each class will have the sun salutations but the other poses are selected by the instructor who likes to vary the practice each class and work out different parts of the body. Most of the classes will target a certain area and you can choose which ones you want based on this. So grab your mat and hit the floor!

There is nothing quite as relaxing as heading to the spa for the day, being pampered, and generally ...

Our livers are our body's main filtration plants and they help us digest our food and remove any ...

Easter is just around the corner, so if you are stuck for gift ideas, fear not, we have you ...