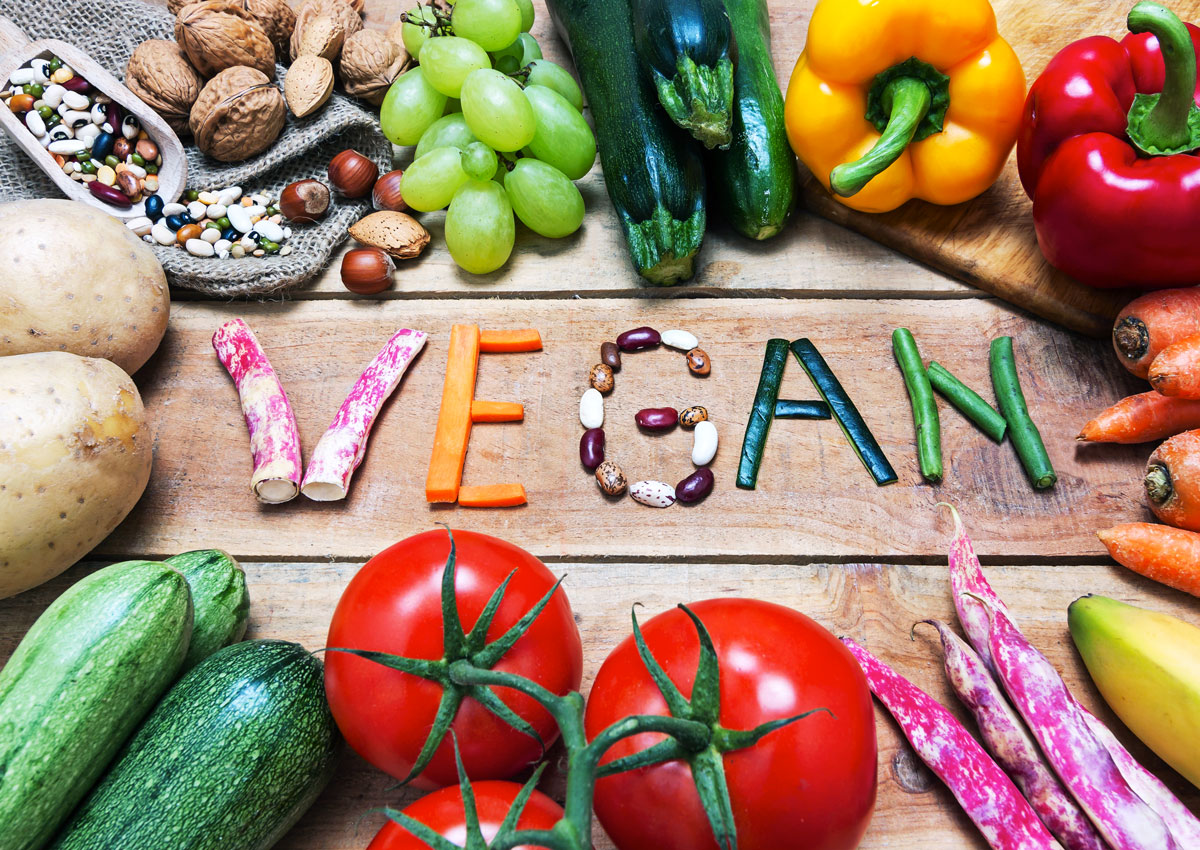 Beginning in 2014, Veganuary has been inspiring people to change their habits and give up produce that they have been consuming most of their lives. There can be some confusion between a vegetarian and vegan, so let’s clear up the difference with a little help from Natures Path, “Vegans eat no animal products, while vegetarians don’t eat animals, but may eat products that come from them (such as dairy and eggs). People typically choose these diets because of health concerns, religious restrictions or moral concerns about harming animals.”

Why do people go Vegan?

People who choose to adopt a vegan lifestyle believe that there is no need to live in a world where people choose to eat animals or any products that come from them, in an aim to contribute and protect the planet as well as animals. The people behind Veganuary define their vision like this, “we want a vegan world. A world without animal farms and slaughterhouses. A world where food production does not decimate forests, pollute rivers and oceans, exacerbate climate change, and drive wild animal populations to extinction.”

Although this challenge may seem daunting to some, if you pay a little more attention to what is in your local supermarket, you will see that there are now, more Vegan products on the shelves than ever before. So, if you are worried about giving up things such as chocolate or cheese, give the substitutes a try.

That’s right, not only do people following a vegan lifestyle take into account the animals around the world, but they are also healthier than the rest of us. Scientific studies have shown that vegans carry less excess weight, have a lower blood pressure and cholesterol rate and are at a lower risk of developing type 2 diabetes. Amazingly, adopting a vegan lifestyle can also lower the risk of heart disease and some forms of cancer by 30%. 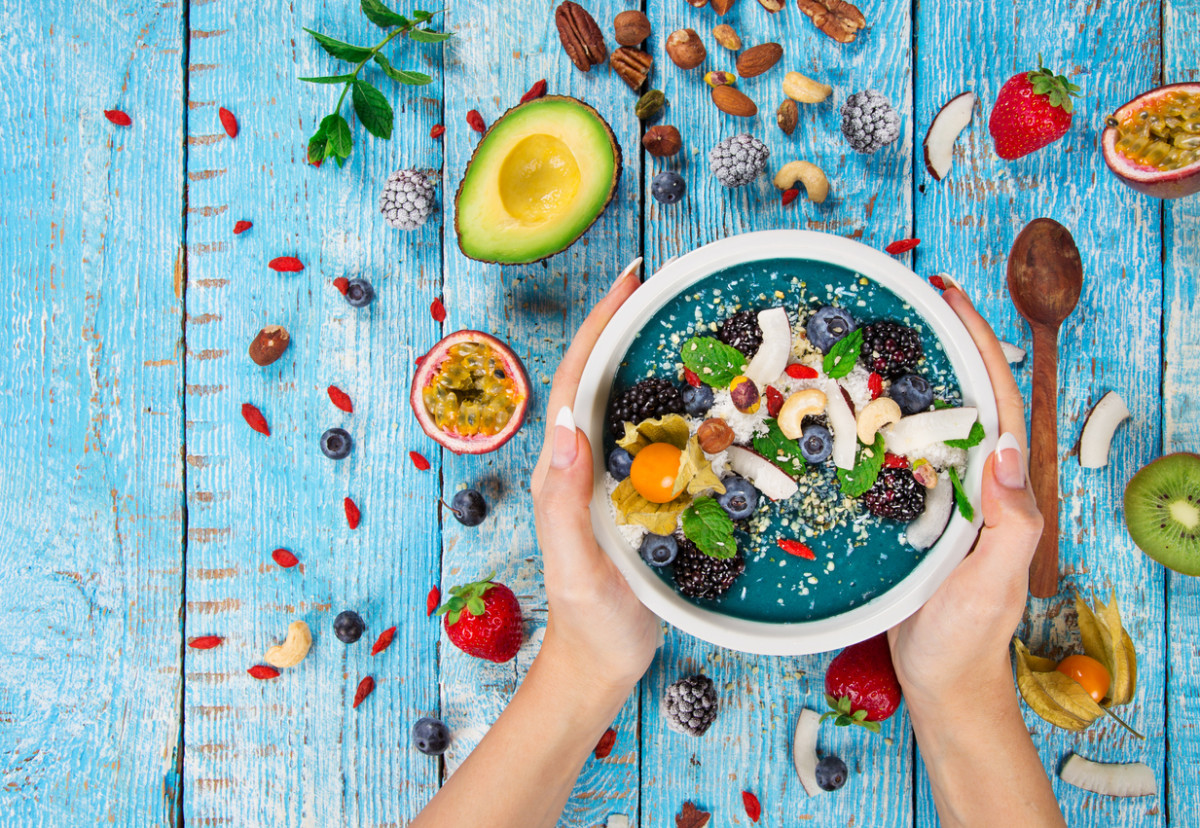 Many people are put off from becoming vegan due to their lack of education when it comes to what they should cook, well, thankfully we can turn to the internet! All you need to do is search for vegan recipes and there will be thousands of options available for you to try.

Top Tips To Help You Keep Active This Fall

For many of us the summer is our busiest season and with the extra hours of daylight, carefree days ...

How To Take Care Of Your Thoughts

Our thoughts are extremely powerful, they affect our feelings and in turn, this affects our daily ...

This Coffee Smoothie Will Make Your Morning Great

Get the wake up call you need with this deliciously healthy coffee smoothie. You'll be power ...