If you have ever tuned into an episode of Netflix’s The Crown then you probably know all about how Prince Philip and Queen Elizabeth met, fell in love and subsequently got married. In recent years Prince Philip’s health has not been what it once was but he has held on and the very special marriage these two have shared for decades continues. There is one little known thing though that has come to light recently. You may have picked up on it in the show as it was used once. 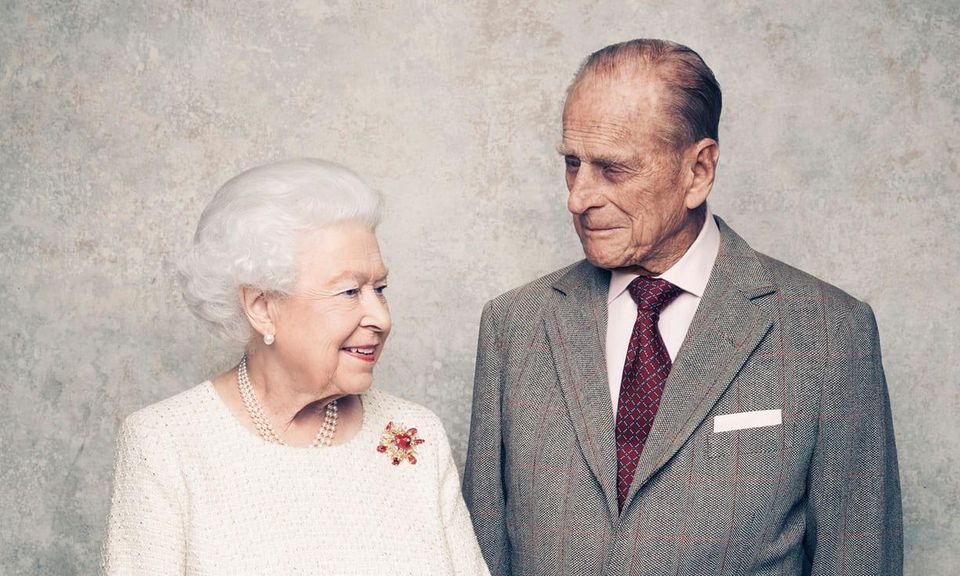 Each royal has a very long name, just look at the newest royal edition, Archie Harrison Mountbatten-Windsor. These long names mean that almost every member of the royal family has their own nickname that is used behind closed doors and Prince Philip decided on his for the Queen pretty soon after they were married in 1947. If you think it is a cute pet name then you are definitely correct. Her nickname is ‘Cabbage’ after the French phrase ‘mon petit chou.’ This term of endearment is what Prince Philip has been calling her for decades and while it is a bit of an odd one we think it’s charming in its originality. 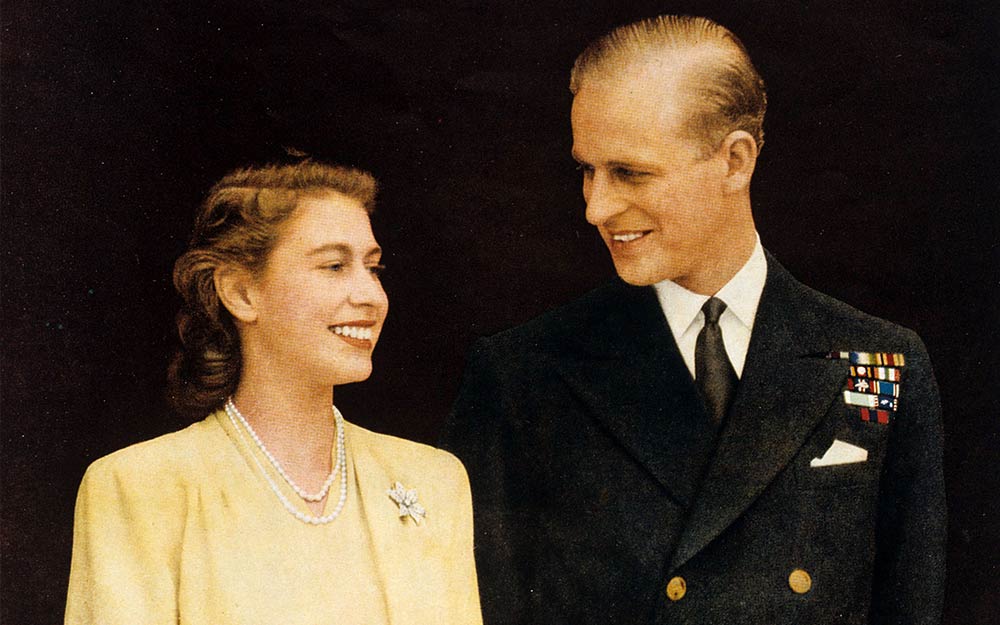 These two lovebirds were not always destined to be together through which the show might have led you to believe. In fact, Prince Philip and Queen Elizabeth met eight years before they would actually tie the knot. They first fell in with each other back in 1934 at another royal wedding that tied their two families together but it was a meeting five years later that they realized there was a growing attraction between them. The Royal Naval College in Dartmouth had an event going on which they were both in attendance for which found themselves gravitating towards each other as the other royals at the event swirled around them. They then began an epistolary relationship which quickly blossomed into love. A whopping eight years after they began writing to each other was when they would finally agree to get married. 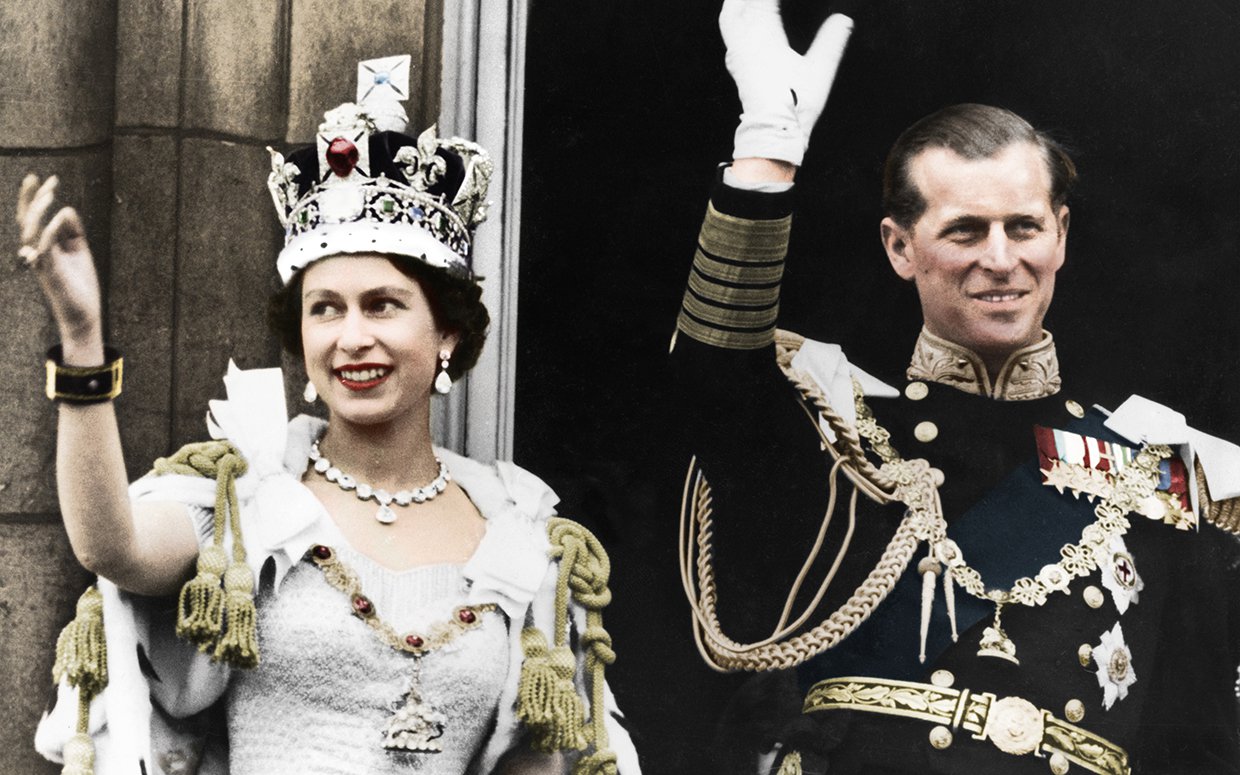 Now that is a very long courtship if we do say so ourselves. It is lovely to see how the Queen and Prince Philip have supported each other through thick and thin over the last few decades and how even now they do. There’s truly is the love story of the century, and she is most definitely his ‘cabbage.’

The Most Luscious Chocolate Cake

Finding the right chocolate cake recipe is not as easy as one might think. So, after a whole lot of ...

A Twist On The Gin Fizz

Imagine it is a warm spring day and you are sitting out on your patio or fire escape soaking up the ...

Head to One of These Mom Retreats

As wonderful as life can be, we all know that from time to time, we really need to take some time ...