It’s that time of the week again! Here are the top three book releases of the week and why we think you should be adding them to your reading list. This week we have two new fiction releases, one by long-time favorite author Guy Gavriel Kay and relative newcomer Kirsty Manning. Then, there is outspoken radio host, Howard Stern’s autobiography about his 40-odd year career entertaining the who’s who of Hollywood and some of the world’s leading politicians. Just like his radio show, this book is sure to shock.

A Brightness Long Ago by Guy Gavriel Kay

Kay a masterful fiction writer of novels such as Tigana and The Fionavar Tapestry has created a world reminiscent of Renaissance Italy. The story features around a young man named Danio Cerra who steps away from the poor trappings of his family in a setting that bears a striking resemblance to Venice. As his journey through the courts of this Italian-esque city progress he runs afoul of a Count who has done unspeakable things, and in the course of this falls in love with a young woman of the Count’s acquaintance named Adria Ripoli. Together, these two will shape the landscape of this Count’s life. Full of intrigue, this novel transports the reader to another time and Kay’s writing paints a vivid picture of the Renaissance era. 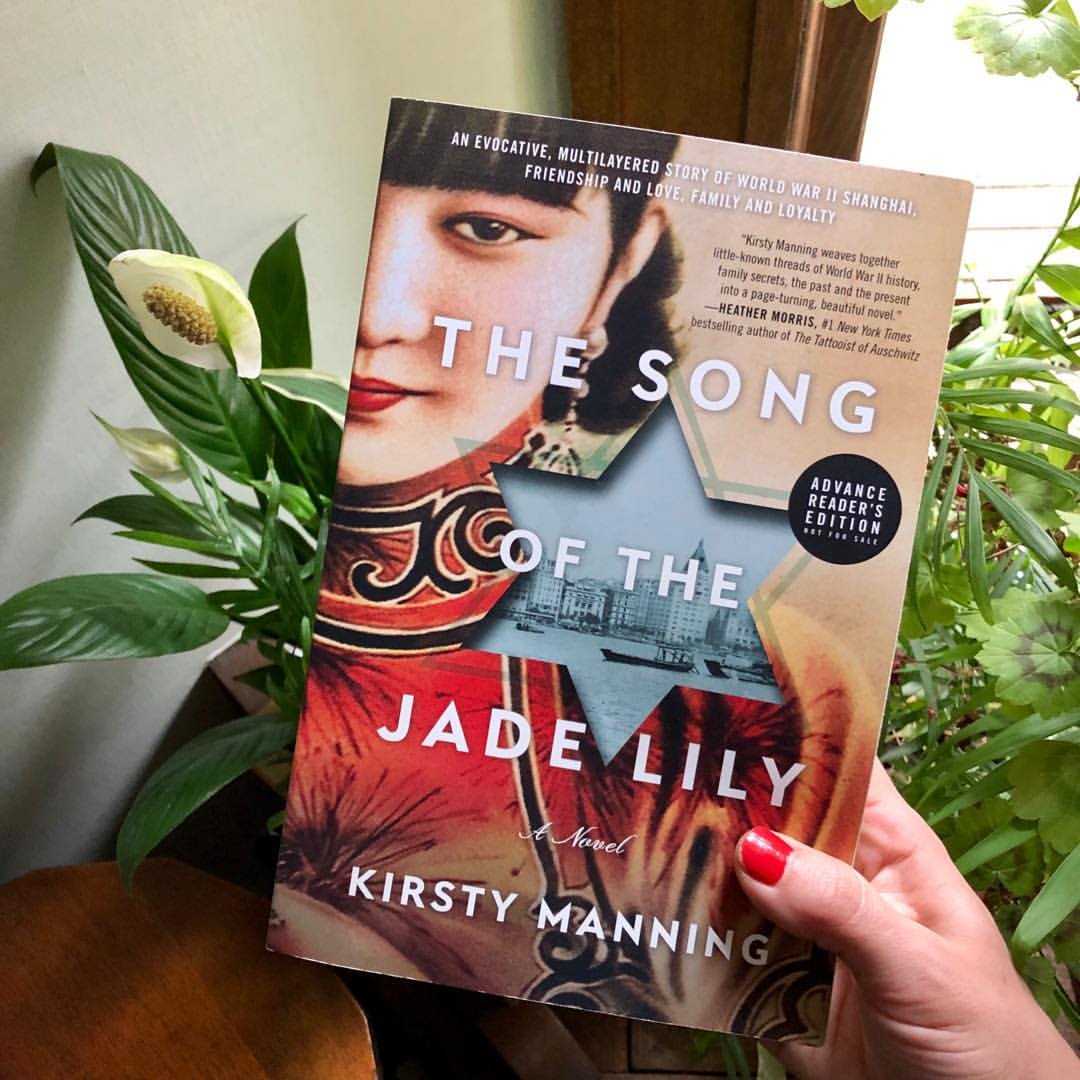 The Song of Jade Lilly by Kirsty Manning

Set on the backdrop of World War II, the stories centers around two times: the war-era in Shanghai, China and the present-day in Australia. Li, a Chinese girl, and Romy a Jewish girl of a similar age form a fast friendship in Shanghai until the war inevitably ends their friendship with Romy ending up in Australia. The present-day find Romy’s granddaughter returning to Australia to find out about her family’s secrets and what exactly happened during that time that shaped who her mother was. If you are a lover of historical fiction then this book will grip you until the very end. Just what exactly happened in Shanghai in 1939?

While this is a collection of some of Stern’s most interesting subjects that he has had the good fortune to have on his show, it is actually a rumination on how popular culture has changed through the last 40 years. He has interviewed Lady Gaga, Madonna, and Donald Trump with Trump being an underlying theme throughout the book. His rise from real estate mogul to president is showcased as he interviewed with Stern throughout his career making it a very interesting read on just what worked to shape Trump as the current president of the United States. Like a lot of memoirs featuring big players, it may be shocking to know just what has gone on behind the scenes. Stern lays it all out with no holds barred.

The Latest Looks You Have To Try This Spring

The two-tone look is really in this season. So get ready to start embracing contrasting colors and ...

Great Jobs for the Introverts Out There

There are some people in life who truly thrive working within a team, they are confident and love ...

Delicious Peanut Butter Bliss Balls To Give You That Friday Feeling

These deliciously healthy energy bites are super easy to make, and are bursting with goodness. They ...