Netflix has a large collection of shows that will keep you entertained for hours, and if you are looking for something that will have you enthralled from start to finish then we have some great suggestions with something for everyone. Whether you are binge-watching these shows alone or watching them with your beau, these shows will have you hooked!

This Jim Hanson company fantasy adventure serves as a prequel to the much earlier Dark Crystal movie that starred David Bowie. The series explores the lives of a brave group of Gelflings who unite to fight off the darkness that is overwhelming their home planet of Thra. Many of the characters are voiced by stars like Eddie Izzard, Natalie Dormer and Helena Bonham Carter and the puppet creations of the Jim Hanson company are spellbinding. Even if you haven’t seen the original movie, this series promises to be very entertaining.

Grace and Frankie has been on Netflix for a while now but the latest season has only been available recently. If you are looking for a great comedy that you can get lost in, then this show might be what you are looking for. Not only is it jam-packed with an all-star cast, but it is hilariously funny. The story follows the adventures of two very different, older ladies whose husbands run away together, and the ladies are left having to negotiate their golden years, their new relationships and divorce;  all while trying to support each other! Be sure to watch the new season if you haven’t already.

The spy is a balanced blend of truth and storytelling as this series follows the true story of the captured Israeli spy Eli Cohen. Cohen became a national hero in the ’60s after he infiltrated the Syrian government in an effort to find information that could protect Israel. Eventually, he was captured and killed. In the series Eli Cohen is played by Sasha Baron Cohen who delivers a commanding performance, in fact, it might be one of his best yet. The actor makes the transition from notorious funny man to dramatic actor seamlessly, and he breathes life into this historical character. The Netflix limited series follows Cohen as he ascends through the ranks within the Syrian government and it perfectly captures the high cost making such a sacrifice for one’s country can have on your relationships.

This is Simpson’s creator Matt Groening’s third animated series and his first to make its way onto Netflix. This funny animation follows the life of a boisterous medieval princess as she and her personal demon Luci and her sidekick elf get up to drunken mischief. and misadventure. This unlikely trio will have you laughing as they turn the concept of ‘happily-ever-after’ on its head. While this show doesn’t really find its feet until a few episodes in, it is hysterical and has Groening’s trademark storytelling. This is one of those shows you just have to see.

This jarring thriller follows the story of how the FBI’s set up the department that studied and traced serial killers. It follows the exploits of two FBI agents in the late 1970s as they interview and hunt down criminals in order to develop a psychology of a serial killer. For fans of crime drama, the series ‘gets down and dirty’ with some of the most infamous serial killers in American history. 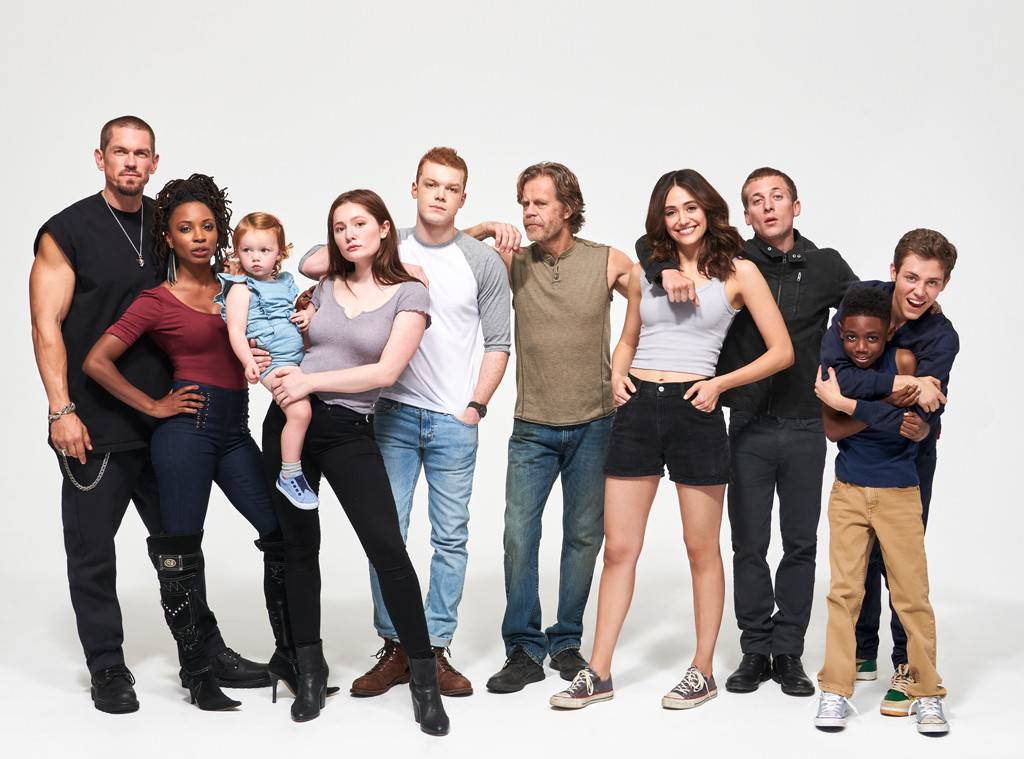 Shameless follows the trials and tribulations of the Gallagher family as they attempt to negotiate life and everything it throws at them. Frank Gallagher (played by William H. Macy) is a single father of six children who also moonlights as a dysfunctional alcoholic. This is the US version of the British name of the same name and sports an ensemble cast. Follow the exploits of Frank as he spends his days juggling his drunken misadventures and being a ‘bad’ dad while his children learn to fend for themselves. There is a reason this show is the longest-running original scripted series in Showtime’s history so be sure to tune in and enjoys the perfect mashup of hilarity and drama.

Oh, the weekend. Those blessed few days where you can forget about the daily stresses of your ...

Tattoos have been around since 3100 BC when they first showed up on the skin of Ötzi the Iceman who ...

It's nearly time to start prepping your pumpkins. These enchanting decoration ideas will give your ...